Go Back to Top of Page

The Baptist Denomination History in Jamaica

The Baptist denomination was introduced to Jamaica in 1783 by George Liele, a freed African who was once enslaved in America. Rev. Liele (also spelt Lisle), was born in Virginia became a Christian in Georgia.

On gaining his freedom he travelled to Jamaica and became the first ‘unofficial’ missionary.

In Jamaica he first preached at the Race Course in Kingston, where people of all races came to hear him. He pioneered Baptist tradition in Jamaica, establishing the first Baptist Church – the Ethiopian Baptist Church.

Despite having a church membership of over 450 enslaved Africans in 1791 and 3,000 by 1806. He together with his colleague George Baker began to correspond with the Baptist Missionary Society in England. This was a means of developing the work in Jamaica, as it was under constant persecution from the Colonial Government and the established Church of England (Anglican) Church.

Rev George Liele passed on the baton to Baptist missionaries from the UK – two of his colleagues in particularly were William Knibb and Thomas Burchell. These men not only learnt from him, but continued his work, and lived to see what he could only have hope for – the abolition of slavery.

The freeing of the enslaved, and the establishing of the then-largest mainline Christian denomination in Jamaica – the Baptist Church.

Baptist missionary, William Knibb, emerged as the champion of the Negroes during the early 17th century for his tireless efforts to have slavery abolished. Knibb arrived in the island in 1824, and like his counterpart, Thomas Burchell, he quickly became an outspoken critic of slavery, deeming it “glutted with crimes against God and man”.

Knibb gained the respect of the slaves after publicising the unfair arrest of a slave Sam Swiney.

After the Great Jamaican Slave Rebellion of 1832 Knibb was arrested on suspicion that he helped instigate the rebellion.

After his eventual release, Knibb continued his outspoken criticism of slavery, even in the face of death threats and the destruction of his church at Falmouth, Trelawny.

In 1832 Knibb travelled to England where he appeared before committees of both Houses of Parliament, outlining the atrocities of slavery and the difficulties facing missionary groups. He also toured England and Scotland, preaching about the oppression of the slaves.

Knibb spoke with such fervency that he won numerous supporters for the anti-slavery cause, leading to the passage of the Emancipation Act of 1832, which granted freedom to all slaves in British colonies.

He founded the free villages, Wilberforce (now Refuge), Kettering and Granville, all in Trelawny, and also established several chapels and schools all over the island.

After his death in 1845, Knibb remained the unmatched champion of the slaves. For his efforts he was awarded one of Jamaica’s highest civil honours, the Order of Merit, at the 150th anniversary of slavery in the British colonies.

At the forefront of standing up for the truth of the Gospel in pre-emancipation Jamaica, he died in 1828. But not before he had influenced many, such as the revolutionary Samuel Sharpe and other Baptists involved in the 1831 ‘Baptist Wars’ which proved to be the final death knell for slavery.

Sam Sharpe became a well-known preacher and leader in the Baptist Church, which had long welcomed slaves as members and recognized them as preachers. He was a deacon at the Burchell Baptist Church in Montego Bay, whose pastor was Rev. Thomas Burchell, a missionary from England.

Samuel Sharpe spent most of his time travelling to different parishes in Jamaica, educating the slaves about Christianity, which he believed promised freedom.

Burchell arrived in Jamaica from England in 1822 and quickly developed a deep hatred for slavery because of the abuses slaves endured.

He wrote several letters to the BMS criticising slavery, helping to spur the organisation to join with the Society for the Abolition of Slavery in lobbying the British Government to end slavery.

In 1827 one of Burchell’s letters was published in a popular British magazine and when news of the letter reached Jamaica, the local planters had Burchell arrested for sedition. The planters offered to drop the charge if Burchell would make a public apology for his statements, but Burchell refused.

The case was eventually discontinued, but Burchell earned folk hero status among the slaves for his firm anti-slavery stance.

Burchell’s reputation caused him to be arrested as an instigator, after the Great Slave Rebellion of 1832. He was released later that year, and afterwards travelled to Britain where he began working with the Anti-Slavery movement, providing firsthand details of the atrocities of slavery.

This information was heavily relied upon by members of the Anti-Slavery movement to gain the passage of the Emancipation Act of 1832.

Returning to Jamaica in 1833, Burchell, like other Baptist missionaries, purchased large tracts of land and divided them into smaller lots, which he sold to the ex-slaves, allowing them to form free villages.

Burchell himself was the founder of the Bethel Town and Mount Carey free villages in Montego Bay, St. James.

Before his death he founded several churches, schools, and health centers all over the island catering to the ex-slaves.

Native Baptists of Jamaica – According to the Rev. Dr. Devon Dick, author of The Cross and the Machete – Native Baptists were a distinctive 19th century religious movement in Jamaica.

These were Christian believers who identified themselves as Native Baptists after they “broke away from the English Baptists in response to the discrimination against persons of African ancestry becoming pastors.”

Two of the most well known leaders of the Native Baptist Communion were George William Gordon and Paul Bogle, two of Jamaica’s seven National Heroes.

After the Native Baptist War in 1865, led by Bogle, and in which Gordon was implicated, the surviving Native Baptist churches were largely absorbed by the Jamaica Baptist Union.

Many Native Baptist leaders, including Bogle and Gordon, were hanged or otherwise executed, and a number of churches destroyed or forced to close.

Tarrant Baptist is the first and only church in Jamaica to open its doors 24/7/365. Believers can access the building any time of day or night to pray and meditate. Counselling service is also available at certain days of the week. 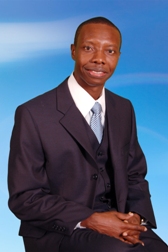 “Our primary goal is to be the midwife of national repentance, revival, reformation, and transformation of Jamaica,” so said the pastor Reverend Jeffrey Shuttleworth at the service marking the the church’s 125th anniversary.

“The Tarrant Baptist Church, through her 24-hour prayer and worship offering, is rapidly becoming the church hub of Kingston and St Andrew, the wider parishes, and the nation at large.

Today Tarrant Baptist operates TBC Radio, which can be found at 88.5 and 88.9 FM, and which is a solid ministry of the church.

Under the present leadership of the young, dynamic Reverend Shuttleworth, the church says it has been “creating spiritual waves in the community and the nation”.

Go Back to Top of Page 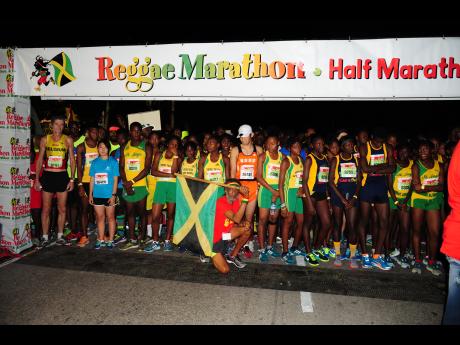 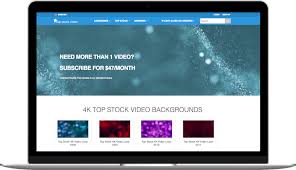 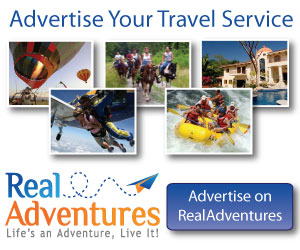